Erectile dysfunction: what it is and which remedies are most effective | TrendingResults.com
Menu 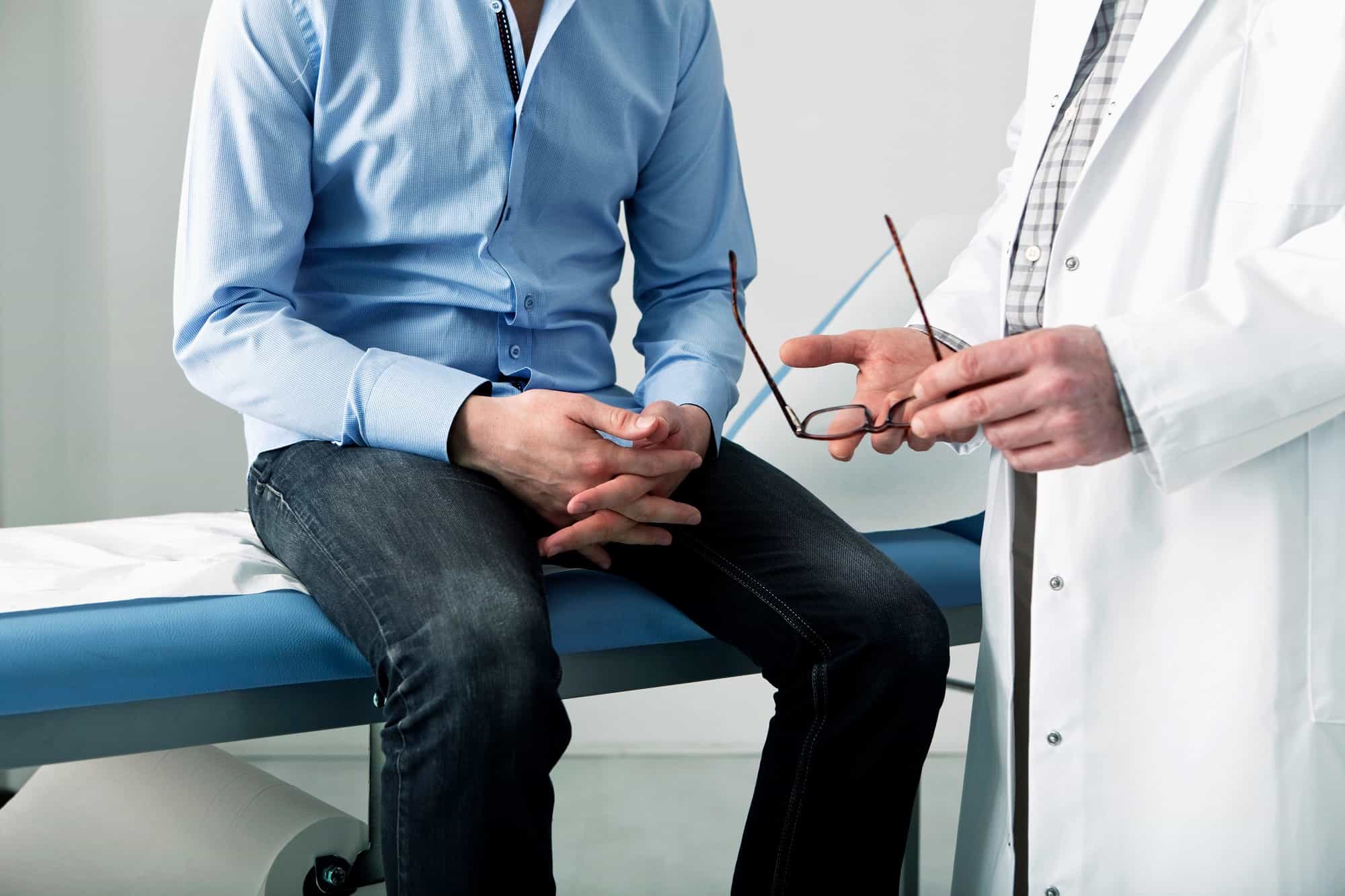 What is erectile dysfunction?

First of all, in defining erectile dysfunction, it must be made clear that we are not talking about a disease, but often it can be a symptom revealing the presence of a physical pathology, such as an alteration in the cardiovascular system, an endocrine-metabolic problem, a neurological disease or even diabetes. The incidence increases with age, partly due to the fact that as one gets older, these problems also become more common, and in fact the most affected are men between 50 and 60 years of age. Specifically, the subject may complain of both difficulty in getting a penile erection and difficulty in maintaining it. Furthermore, a sign that this is a disorder with an organic origin is the infrequency of spontaneous morning erections, which normally occur in order to re-oxygenate the penis.

Whatever the cause, the impact on the person is extremely important, since suffering from this disorder causes significant psychological repercussions, including a lowering of self-esteem and the modification of self-image in a negative sense. There are also consequences on one’s daily life, in various areas, from work to mood, but also on one’s intimate life. It is possible that the subject engages in sexual avoidance behaviour to avoid embarrassing situations, and that as a result the partner feels rejected. It is easy to see how this can be reason enough to create significant tension at the level of the couple.

The remedies proposed by doctors for erectile dysfunction are numerous, and the choice of one or the other is determined by the characteristics of the individual case.

Pharmacological therapy proposes solutions, which, however, do not always solve the problem, also due to the fact that the patient may be forced to take medication for life, especially if he or she is older or in conjunction with a neurological disease or diabetes. Younger patients, on the other hand, often benefit from accompanying drug therapy with a psycho-sexological course, given the frequent psychogenic origin of the problem in these cases.

In particular, or drugs that are most often prescribed are phosphodiesterase inhibitors, which allow a physiological erection to be regained at the levels that existed before the disorder. In practice, these are not drugs that provoke an erection, but support a mechanism that is already in place, facilitating a natural process. It is rarely the case that these drugs do not work, and there are also some patients who have contraindications that preclude them from taking them, i.e. cases of heart disease in which drugs are taken to increase the lumen of the coronary arteries. In these circumstances, alternative pharmacies must be prescribed, which, however, cause a more artificial erection, which does not occur in response to external stimulation by the partner. These drugs are introduced intraurethrally or by intracavernous injection.

But drugs are not the only possible solution. In cases of extreme severity, where the patient is unable to benefit from other types of treatment, implantation of a prosthesis can be used, but this is a very little considered solution, since patients usually respond effectively to conventional therapies.

However, patients with vascular problems, having less efficacy in response to drug therapy, can resort to other types of remedies, such as the application of low-energy shock waves, with the aim of improving vascular microcirculation. It is therefore a treatment that can be very useful in combating erectile dysfunction, applied in particular centres that deal with drug-resistant patients, or for whom drug therapy in itself is not the optimal solution to the problem. This treatment must in any case be proposed by an andrologist at the time of a specialist visit, and is carried out weekly for up to six treatments, with no side effects resulting. Patients who have undergone a prostatectomy can also benefit from shockwaves, since in the first few months after surgery, the absence of nocturnal erections can damage the cavernous tissues due to reduced oxygenation. Following treatment, spontaneous erections will recover.

Finally, in addition to these remedies, one should not underestimate the importance that effective prevention can have, which is mainly through small lifestyle changes. In many cases, adopting healthy habits to replace incorrect ones is the best preventive weapon and leads to at least partial recovery. In particular, factors that could make a difference concern the loss of habits such as smoking and alcohol, and sedentariness. Adequate physical exercise practised consistently is in fact an excellent way to ensure the overall health of the organism, along with losing weight where necessary. Diet also plays an important role: a balanced regime, rich in fruit and vegetables, should be followed. Above all, it is essential to reduce sources of stress as much as possible.

Atopic dermatitis, also known as endogenous eczema, is a benign disease with a multifactorial aetiology, which, together with asthma and allergic rhinitis, is one of the atopic diseases, i.e. diseases related to the tendency of certain (atopic) individuals to manifest amplified immune responses to small amounts of allergens. We distinguish two forms of atopic dermatitis… END_OF_DOCUMENT_TOKEN_TO_BE_REPLACED

Erectile dysfunction is a more common disorder than one might think, and it is easy to see how it can put men who suffer from it in check. However, it is not easy to understand what solution can help achieve significant improvements, also in light of the fact that the causes can be of a… END_OF_DOCUMENT_TOKEN_TO_BE_REPLACED

Excessive alcohol consumption can be diagnosed as a real disease: symptoms, aetiology, short- and long-term effects, associated epidemiology. Suffice it to say that in the last year there were 208 million people with alcohol disorders worldwide (source: WHO); a study of the US population showed that 7% to 10% suffer from alcoholism. But what is… END_OF_DOCUMENT_TOKEN_TO_BE_REPLACED