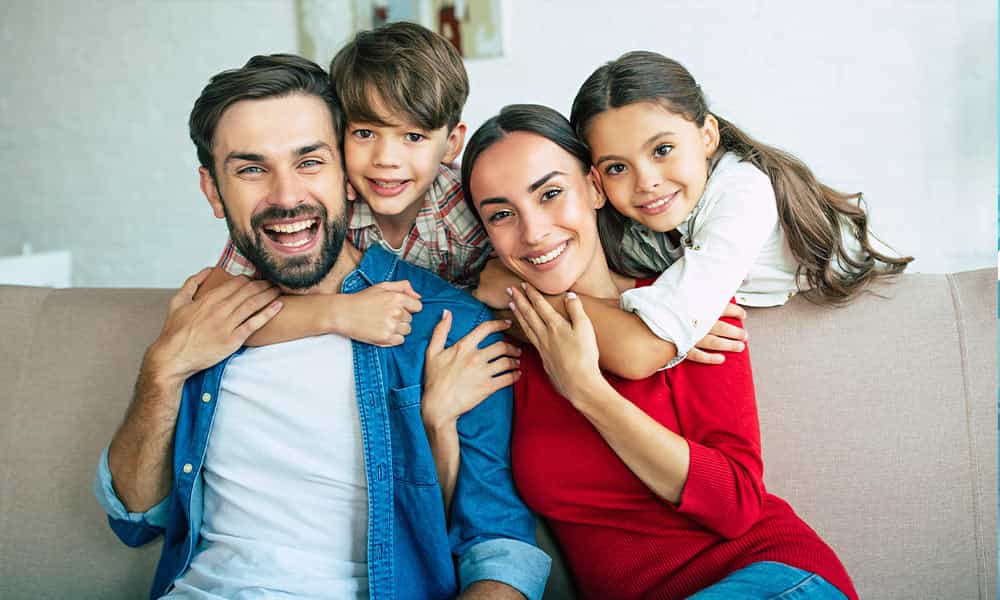 What is life insurance?

Life insurance: how does it work?

The policyholder, who physically takes out the contract and agrees to pay a premium (which represents the remuneration that the insurance company gets for the risk it assumes by taking out the contract). He may act both in his own name and on behalf of others.

The beneficiary who is the person who will receive the lump sum or the annuity from the insurance company, if the expected risk occurs according to the terms of the contract.

The insurance company is the company that assumes the risk of having to pay out a lump sum in the event that the conditions set out in the contract are met for the insured.

It is easy to see how insurance can be taken out by someone either on their own life or on that of a third person: in the first case, it is clear that the policyholder and the insured constitute the same person, while in the second case, the law requires that the insured be informed of the existence of insurance on his life (especially if it is for death) and that the policyholder should not benefit financially from it when the contract expires.
The beneficiary is usually determined when the contract is concluded, but can be communicated at a later date or designated in a will; for this reason, the beneficiaries of life insurance policies may not be aware of the policy.

What types of life insurance policies are available?

There are many different types of life insurance policies to choose from, but the most common are death benefit, life assurance and endowment. Let’s take a look at the characteristics of each of these types below.

Term life insurance
Among the best known in the industry and among savers, insurance that covers death is in fact the most widely taken out and establishes the payment of the capital on the death of the policyholder, in favour of the beneficiaries included in the contract with the insurance company.
There are temporary and whole life policies: the former provide for the payment of a lump sum if the death of the policyholder occurs while the policy is still open and active, the latter are paid out after the policyholder’s death, regardless of when it occurs.

Life Risks Insurance
This type of policy covers the “life risk”, i.e. the possibility of incurring large expenses for health care or other purposes, which you might not be able to manage without a solid capital. The premiums paid, including interest accrued during the period of the contract, are delivered in the form of an annuity, either immediately or from a date indicated in the contract.In many ways, this type of insurance resembles a pension fund, which pays out the capital and interest in the form of an annuity upon reaching retirement age.

Mixed life insurance
As can be deduced from the name, this is a policy that insures an individual against both death and life risks, making a lump sum or annuity available to cover the policyholder, either in the event of his death or from a specific date with the policyholder in fact still alive. All this is always in favour of the beneficiaries – as indicated in the policy.

Before buying these policies, however, it is advisable to pay close attention to the clauses in the contracts, because there are many that exempt companies from paying compensation.

Which clauses should you pay attention to?

Generally speaking, the purchase of products against the risk of death is denied to the elderly, i.e. those over 65 or 70,
In any case, it is advisable to consult the information notes carefully, because the company may refuse to pay compensation – for example – if the death of the insured person occurs in certain circumstances, for example due to suicide or an accident while practising extreme sports. All types of death that are covered by the policy should therefore be carefully analysed. In addition, compensation is generally not paid to the heirs of those who lose their lives in risky occupations, such as firefighters or civil defence personnel.
Finally, companies may also consider themselves exempt from paying the premium if the death occurs as a result of negligent behaviour, such as driving a vehicle without a licence, or if the accident occurs on board an aircraft whose pilot does not have the appropriate permits and authorisations.

Our advice for choosing health insurance and protecting your health

Today’s global health emergency, caused by the Covid-19 pandemic, has highlighted the importance of receiving the right treatment in a timely manner. Although many countries have a national health service, many people decide to protect themselves further with a private health insurance policy and, now more than ever, this is a wise choice. The main… END_OF_DOCUMENT_TOKEN_TO_BE_REPLACED

For most people, their home is their most valuable asset, a sentimental as well as economic value that should be protected for life.Many people who live in a block of flats think that the insurance taken out by the building management is in itself sufficient to avoid nasty surprises in the event of damage to… END_OF_DOCUMENT_TOKEN_TO_BE_REPLACED

Why home insurance is essential

Covid-19 has put a strain on our family, professional and sometimes social relationships, but it has rediscovered the value of an asset that the new generations had almost allowed to take a back seat: the home. Not that it wasn’t before, but with the pandemic it has taken on the role of the bulwark of… END_OF_DOCUMENT_TOKEN_TO_BE_REPLACED

Cat insurance: how it works and when it is needed

Adopting a kitten always brings joy and happiness to the family, but it also involves the commitment to ensure the best conditions of life, so that it can live serenely and happily, as a member of the family in all respects. It is therefore essential to take care of its health, bringing it regularly to… END_OF_DOCUMENT_TOKEN_TO_BE_REPLACED