Remedies and treatments of arthritis 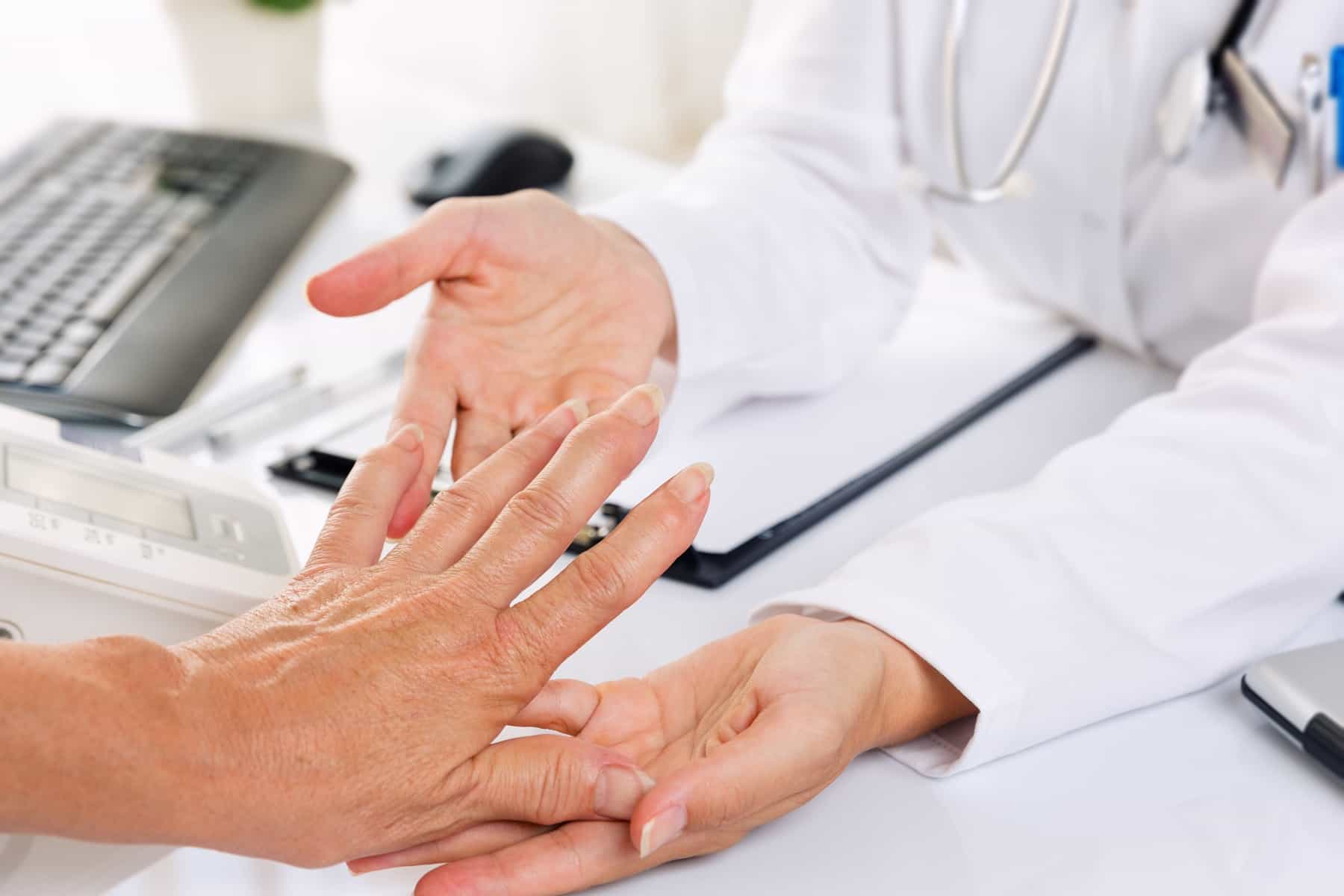 There are about a hundred different forms of arthritis, all of which fall under the umbrella of rheumatic diseases and together rank first among the chronic diseases that most frequently cause disability. This is especially true for the elderly, but some early forms can also affect young people of around 30 years of age. In fact, one of the most common forms is rheumatoid arthritis, which is prevalent among women of childbearing age, and involves not only joints but also organs and tissues, e.g. heart, lungs and eyes, and can also affect the cardiovascular and immune systems. A juvenile version of this condition also exists, although it is quite rare. The symptoms are similar to the adult disorder, but in this case it is children who are affected.

Gout is also one of the types of arthritis: it is a metabolic form that is caused by the accumulation of uric acid crystals in the connective tissues of the joints, substance abuse, or improper nutrition. The pain attacks that reveal the presence of this disease are sudden and violent and occur, usually at night, accompanied by redness and swelling. This condition is mainly found among middle-aged men, but also among menopausal women.

Finally, a special type of arthritis is that caused by lupus erythematosus, an autoimmune disease that attacks many organs, blood vessels and even joints.

With regard to possible remedies for arthritis, it must be emphasised that, unfortunately, no specific therapy has yet been formulated that is particularly effective in most cases, with the exception of arthritis of infectious origin. However, different therapies are proposed, ranging from pharmacological to surgical. The choice of one or the other method depends on what suits the patient best, but regardless of which pathway one chooses to follow, early intervention allows the progression of arthritis to be contained, and thus results in a more favourable prognosis.

In any case, each methodology has the primary goals of relieving pain and improving limb mobility, so that the patient’s quality of life can be positively affected. Sometimes, the combined intervention of several therapies is needed to achieve a satisfactory result that can really make a difference in increasing a person’s well-being.

In addition to alternating between adequate exercise and rest, and a healthy, balanced diet, there are a number of drugs that can benefit the patient’s condition, including so-called NSAIDs (non-steroidal anti-inflammatory drugs), steroidal anti-inflammatory anti-rheumatics, which are especially useful in the treatment of rheumatoid arthritis, biologic drugs based on monoclonal antibodies that can act on the body’s immune response, and antibiotics (in the case of infectious arthritis).

In addition to the pharmacological route, there are many others that can be taken, and it is not uncommon for the doctor to prescribe a series of other indications that are useful in containing the situation and trying to optimise the action of active ingredients taken with medication, also in relation to the individual’s clinical condition. In particular, physiotherapy or kinesiotherapy sessions can be carried out, chaired by competent personnel who, through massage, will help preserve residual mobility in an attempt to improve it. These sessions are also useful to prevent the patient from making incorrect movements by giving him or her detailed instructions on how to carry out daily gestures without hurting themselves and practising muscle relaxation manoeuvres. Similarly, movement can be practised with sports activity, which, however, must not be exaggerated, but constant, so that muscle tone can be maintained over time. In particular, water activities such as swimming and postural gymnastics are usually recommended.

As far as lifestyle is concerned, diet also plays a key role: it must be balanced so that no weight gain occurs that could be burdensome for the compromised joints. Moreover, overweight and obesity are two factors that can easily predispose to the development of joint inflammation. Alongside this balanced diet, supplements with omega-3, glucosamine or chondroitin, which keep cartilage tissue healthy, can be used.

Phytotherapy also makes its contribution, offering remedies that can be taken orally or topically and that have anti-inflammatory functions. The most commonly used ingredients are aloe vera, boswellia, spirea and devil’s claw. Alternatively, hot and cold therapy can be practised, which consists of applying compresses, waxes, mud baths, or hot baths in order to increase pain tolerance and to promote the work of the blood vessels.

Finally, in the most advanced cases of arthritis, or in those that show resistance to medication, the extreme solution is surgery. In particular, the operation can be aimed at replacing the affected joint with a prosthesis, or at removing fragments of bone or cartilage that cause pain. Alternatively, bone ends are repositioned to prevent the damage from increasing in severity and their surface is reshaped.

All of these remedies have a certain level of effectiveness, which varies depending on the individual patient, the type of arthritis afflicting him or her and the more or less advanced stage of the disease, but as with many cases, there is no better solution than prevention. Arthritis is caused by a combination of many intersecting factors, some of which are dependent on incorrect behaviour, and are therefore controllable by the individual. Since there is still no cure that is certain and effective enough to be considered the preferred standard of treatment, it is advisable to modify one’s lifestyle in order to decrease risk factors, e.g. by eating properly, doing the right physical activity, and to seek medical advice as soon as symptoms appear, so that one can count on a more favourable prognosis.

What is arthritis and his symptoms

The term arthritis refers to something that raises many questions, including similarities with other medical conditions, symptoms that allow it to be recognised and possible remedies. In the following we will look at all these points in depth, so that each question can be answered. Arthritis is a chronic inflammatory condition affecting the joints. More… END_OF_DOCUMENT_TOKEN_TO_BE_REPLACED