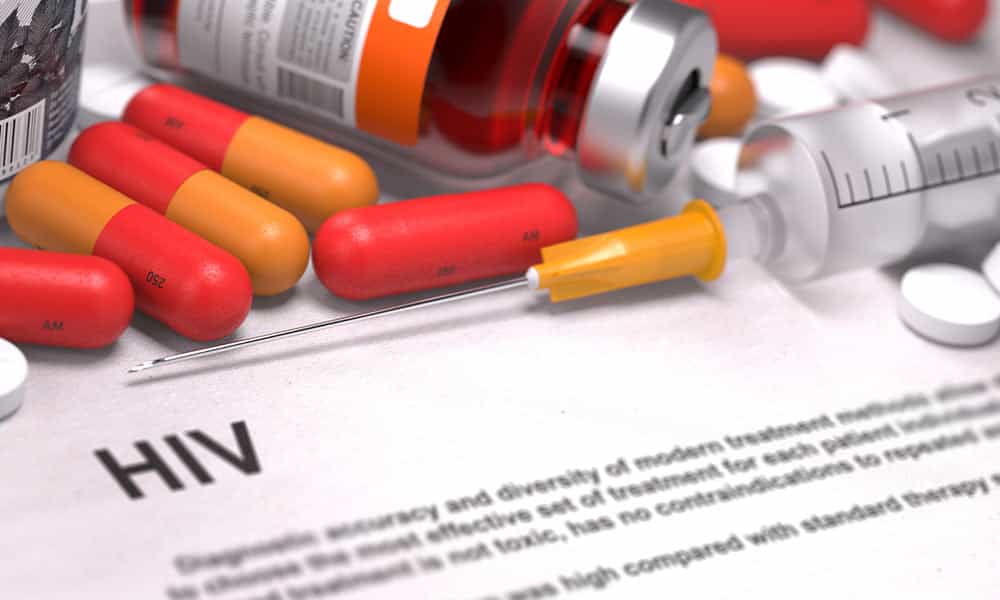 In Western countries, much of the success achieved in reducing the spread of HIV is due to the results of scientific research that has allowed the identification of drugs with potent antiviral activity.

In recent years, other new classes of antiretroviral drugs have been introduced, including:

Integrase inhibitors
which inhibit the integration of the HIV genome into the host cell DNA, thus limiting viral replication

Due to the strong tendency of HIV to mutate, it is necessary not only to find new drugs, but also to administer several antiretroviral drugs simultaneously (combination therapy). The aim is to minimize or at least delay the emergence of viral strains that are resistant to antiretroviral drugs.

Currently, HIV-positive people are offered a highly effective therapy, called Haart (Higly Active Anti-Retroviral Therapy), which consists of a combination of several antiretroviral drugs. However, it must be kept in mind that the current therapeutic strategies, although very effective, do not allow the cure of the infection, but allow to keep it under control. Through the use of antiretroviral treatment, today an HIV positive subject has a life expectancy similar to that of an uninfected subject, with a good quality of life.

Currently, new classes of drugs aimed at stimulating and supporting the immune system, rather than direct antiviral action, are being tested. In addition to drugs, many studies have been underway for several years to develop a vaccine that can prevent infection among HIV-negative people, or can improve the course of the disease in those already infected.

Atopic dermatitis, also known as endogenous eczema, is a benign disease with a multifactorial aetiology, which, together with asthma and allergic rhinitis, is one of the atopic diseases, i.e. diseases related to the tendency of certain (atopic) individuals to manifest amplified immune responses to small amounts of allergens. We distinguish two forms of atopic dermatitis… END_OF_DOCUMENT_TOKEN_TO_BE_REPLACED

What is erectile dysfunction? First of all, in defining erectile dysfunction, it must be made clear that we are not talking about a disease, but often it can be a symptom revealing the presence of a physical pathology, such as an alteration in the cardiovascular system, an endocrine-metabolic problem, a neurological disease or even diabetes.… END_OF_DOCUMENT_TOKEN_TO_BE_REPLACED

Erectile dysfunction is a more common disorder than one might think, and it is easy to see how it can put men who suffer from it in check. However, it is not easy to understand what solution can help achieve significant improvements, also in light of the fact that the causes can be of a… END_OF_DOCUMENT_TOKEN_TO_BE_REPLACED