What are the symptoms of HIV infection? | TrendingResults.com
Menu

What are the symptoms of HIV infection? 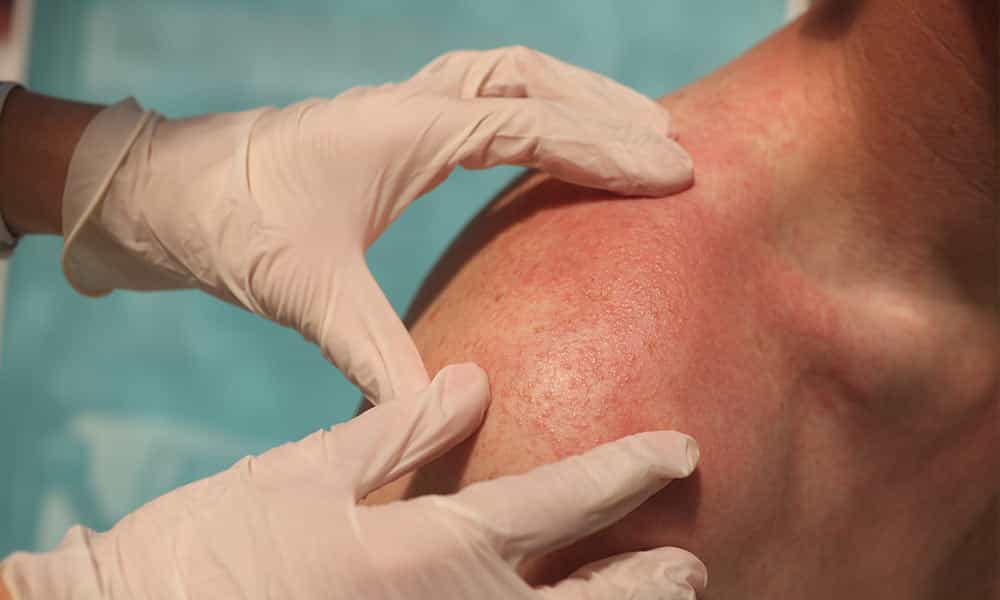 HIV stands for human immunodeficiency virus, the virus that causes AIDS, or acquired immunodeficiency syndrome. The first reports of this disease occurred in 1981, but only in 1983 was isolated for the first time the virus responsible for contagion, which was given the name of HIV. To date, two types have been identified, called HIV 1 and 2, but they seem to have similar characteristics.
Its peculiarity is that by rapidly mutating and having a predilection for the cells of the immune system, it leads the infected person to a state of profound immunodepression, that is, to no longer have immune defenses. Having no more defenses, the AIDS patient can die from any trivial infection.

A carrier of HIV generally has no symptoms, so it is not “recognizable” nor “suspectable”.

In fact, at the beginning a patient may not know he is HIV positive, arriving at a diagnosis when much more serious symptoms occur.

Sometimes it is possible to notice some very non-specific symptoms that, together with the awareness of having been in a risky situation, could suggest the idea of having an HIV test. Symptoms vary depending on the stage of the infection faced.

Stage 1, acute
The first symptoms of infection appear from 1 to 4 weeks after infection.
These first symptoms of HIV are the presence of excessive fatigue for minimal efforts, the presence of a constant fever and excessive night sweats, an enlargement of the glands (lymph nodes) of the neck, armpits and groin, the appearance of rashes or frequent fungal infections. As you can clearly see, these are all non-specific symptoms that are also common to other diseases. In detail, in 80% of cases we notice :

Phase 2, asymptomatic
After the first phase, which is considered acute and in which the immune system is put under particular strain, the second phase begins, and in most cases it is asymptomatic. Patients complain of fewer symptoms and this condition may last for a long time, even 10 years. However, the virus is active and replicates, continuing to damage the HIV-positive patient’s immune system.

Stage 3, symptomatic HIV-AIDS infection
In the third phase, the immune system is so compromised that infections, bacterial or fungal diseases could occur, which are easy to treat, but can become dangerous in the case of HIV-positive people. These are the so-called opportunistic infections. At this stage the most common symptoms are:

Given in detail the symptoms of HIV it is necessary to remember that the only way to know if you are HIV positive is to perform the third generation HIV test or ELISA antibodies or simply ELISAn test which is a simple blood test. If it is positive, it indicates the presence of HIV in the body. To be reliable, however, these tests must be performed 90 days after the event that put us at risk, because at first the antibodies may not have formed yet.
There are also fourth generation tests (combined antigen/antibody ELISA) that look not only for antibodies, but also for the structural proteins of the virus, which are visible in the blood even a few weeks after infection, before the immune response.

Atopic dermatitis, also known as endogenous eczema, is a benign disease with a multifactorial aetiology, which, together with asthma and allergic rhinitis, is one of the atopic diseases, i.e. diseases related to the tendency of certain (atopic) individuals to manifest amplified immune responses to small amounts of allergens. We distinguish two forms of atopic dermatitis… END_OF_DOCUMENT_TOKEN_TO_BE_REPLACED

What is erectile dysfunction? First of all, in defining erectile dysfunction, it must be made clear that we are not talking about a disease, but often it can be a symptom revealing the presence of a physical pathology, such as an alteration in the cardiovascular system, an endocrine-metabolic problem, a neurological disease or even diabetes.… END_OF_DOCUMENT_TOKEN_TO_BE_REPLACED

Erectile dysfunction is a more common disorder than one might think, and it is easy to see how it can put men who suffer from it in check. However, it is not easy to understand what solution can help achieve significant improvements, also in light of the fact that the causes can be of a… END_OF_DOCUMENT_TOKEN_TO_BE_REPLACED