Alcohol use disorder: what is it and what are the treatments? | TrendingResults.com
Menu

Alcohol use disorder: what is it and what are the treatments? 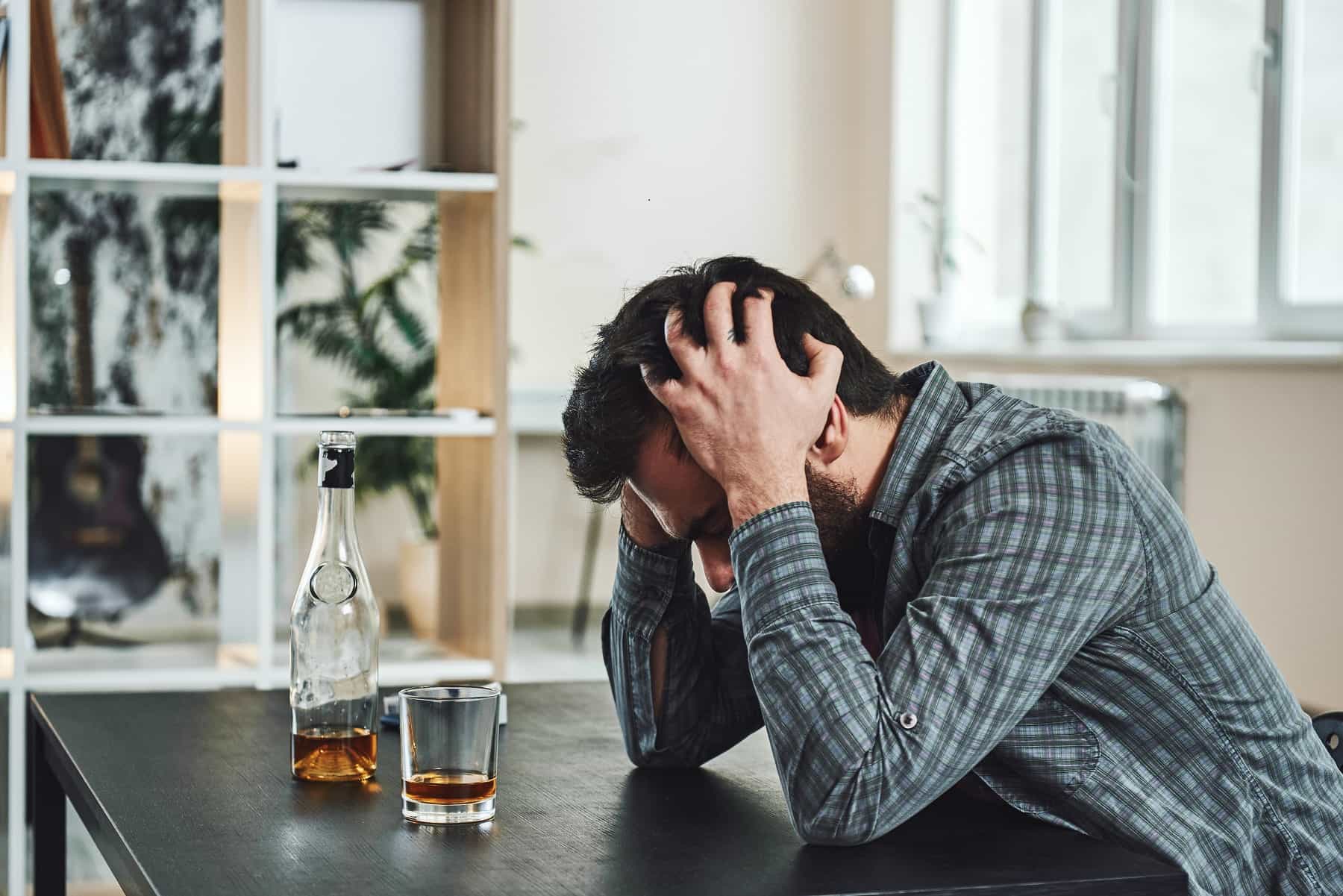 Excessive alcohol consumption disorder is defined as such by the manual for psychiatric disorders (DSM-5), which gives us an idea of how the so-called ‘alcoholic’ can be defined, a term we often misuse even in an ironic version. An alcohol-addict is defined as an individual who for a prolonged period of time (months) cannot do without consuming alcoholic beverages, 2 per day, compulsively, with a spasmodic search that denotes addiction and tolerance to the substance. Because, in fact, in spite of its legality compared to other drugs, alcohol is scientifically definable as a psychotropic substance: a molecule, ethanol, that interferes with the normal functioning of the brain causing alterations, including behavioural ones. This, of course, does not mean that we should necessarily associate a stigma with the substance itself, which, like all others, is not the real source of the problem: beyond mere factuality (is ethanol bad for you? Yes, but only if taken in massive doses), alcohol addiction denotes a much broader social and personal problem for the individual who abuses it. Indeed, addiction is triggered precisely because one perceives a psychophysical well-being associated with alcohol intake: it therefore interferes with the brain’s dopamine circuit, making compulsive drinking, which is perceived as pleasurable if repeated, less inhibited. Just like other substances (including, among others, coffee and sugar). Making comparisons, however, is never advisable: let us look together at what the symptoms of alcoholism actually are, which has already become a large-scale problem in itself, being precisely the spasmodic intake of ethanol.

The main way to treat alcoholism, of course, is to stop drinking: as easy as it is difficult to achieve. Alcohol abuse, in fact, often requires primarily psychological treatment to be accepted as a pathology and to induce proactive behaviour in order to stop drinking. However, it has been shown that abstaining from alcohol for a prolonged period results in an almost complete remission of intoxication symptoms, both psychological and physical. This suggests the need for mostly psychological therapeutic treatments associated with the distress that – almost always – is assumed to be the cause of compulsive alcoholic behaviour. In order to assist in more severe cases, there are also pharmacological treatments that aim to interfere with the dopaminergic effect of compulsive drinking by blocking its vicious circuit. Of course, it goes without saying that a detoxification therapy may not be carried out by the subject alone, especially if he or she is in a state of abstinence. Severe abstinence, characterised by craving behaviour and a series of psycho-physical malaise, can also lead to self-injurious acts and death: for this reason, it is often necessary to use drugs that replace the addictive substance, limiting its compulsive seeking. Experimental pharmacological therapies include the use of benzodiazepines, such as diazepam, which in fact mimic the effect of ethanol on the brain by acting on the potentiation of the same receptors, but with a milder effect.

It goes without saying that, after any pharmacological treatment following the acute phase, one must always act with psychological therapy. The major strategy comes from the behavioural therapy studies, carried out by Marlatt, which consist of group and individual treatment in which the patient is encouraged to accept through dialogue and confrontation the status of his pathology. The most accredited therapy is called ACT (acceptance and commitment therapy) and consists of the combination of a philosophy of life based on self-acceptance and self-control combined with the best psychological behavioural theories. The use of ACT as a resolution therapy, being often based on guided exercises with the therapist and acting on a very deep personal and value level, seems to date one of the most effective methods to treat this heavy and serious social disorder.

Excessive alcohol consumption can be diagnosed as a real disease: symptoms, aetiology, short- and long-term effects, associated epidemiology. Suffice it to say that in the last year there were 208 million people with alcohol disorders worldwide (source: WHO); a study of the US population showed that 7% to 10% suffer from alcoholism. But what is… END_OF_DOCUMENT_TOKEN_TO_BE_REPLACED