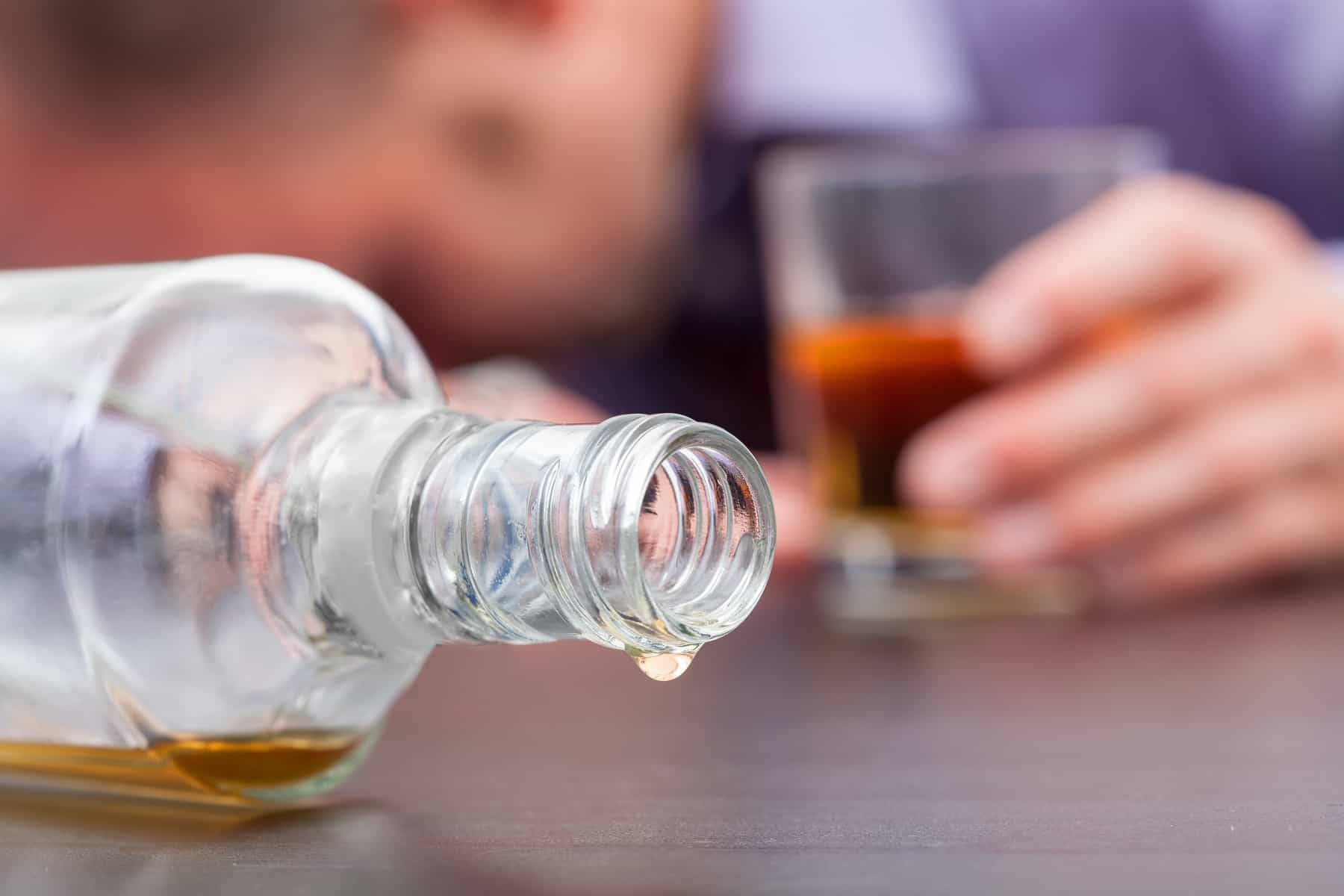 Excessive alcohol consumption can be diagnosed as a real disease: symptoms, aetiology, short- and long-term effects, associated epidemiology. Suffice it to say that in the last year there were 208 million people with alcohol disorders worldwide (source: WHO); a study of the US population showed that 7% to 10% suffer from alcoholism. But what is this dangerous disease made of? How do we distinguish it from moderate consumption? What is the line between normal and abusive and, most importantly, what are the symptoms and associated harms? Let’s take a look together in the following paragraphs.

Among the symptoms of alcoholism, in order to be defined as a disorder by the DSM-5, at least two must be found, in a continuous form, for 12 months:

Effects of alcohol use disorder

These are the symptoms of alcohol use disorder, which affects men more frequently than women (2 to 3 times more).
The effects on the body and psyche of an individual suffering from such a disorder are obviously very worrying.
Obviously, while not everything can be defined as an alcohol disorder, it is nevertheless interesting to understand scientifically what the effects of alcohol are, which take place on two levels depending on the stage of alcohol consumption:

A first series of effects takes place in the short term: these are all those that we also experience when we consume alcohol normally, from mild doses to moderate and high doses.

Another series of effects, on the other hand, manifests itself in the long term, and these are the more serious and damaging ones for the psycho-physical part, since they are often associated with compulsive consumption and thus with the disorder proper.

We will now look at them together. As far as short-term effects are concerned, alcohol intake is associated with a scale that can be measured in alcohol units: these correspond, for example, to one glass of wine, one of spritz or an average beer. For daily health, the WHO has set a daily limit consumption of one alcoholic unit for women and two for men. Exceeding more than three units of alcohol per day triggers the main short-term effects of alcohol, on a scale of severity and alcohol quantity:

With regard to constant intake, the following effects may occur in the long term

Alcohol use disorder: what is it and what are the treatments?

Excessive alcohol consumption disorder is defined as such by the manual for psychiatric disorders (DSM-5), which gives us an idea of how the so-called ‘alcoholic’ can be defined, a term we often misuse even in an ironic version. An alcohol-addict is defined as an individual who for a prolonged period of time (months) cannot do… END_OF_DOCUMENT_TOKEN_TO_BE_REPLACED