HIV and AIDS: everything you need to know about the disease | TrendingResults.com
Menu

HIV and AIDS: everything you need to know about the disease 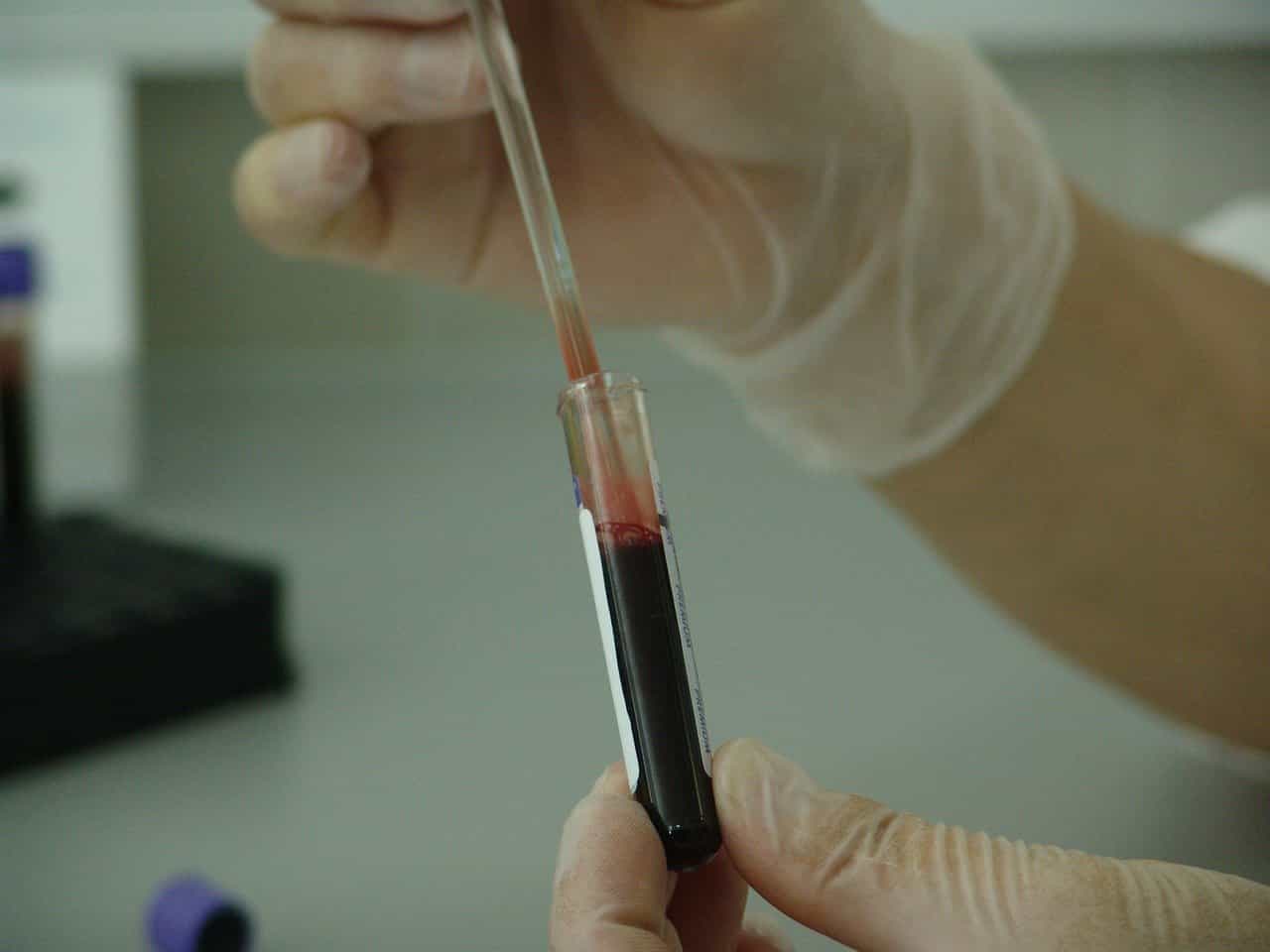 The history of the spread of AIDS on a pandemic (or ‘global epidemic’) scale is usually traced back to 1981, when a new disease was recognised in patients in the United States: in reality, the infection had existed for many years, but had always been mistaken for something else. This article explains the differences between HIV and AIDS. The causes, symptoms and current treatment options, even though there is no vaccine or definitive cure.

HIV and AIDS are not the same thing. What are the differences?

HIV (human immunodeficiency virus) is a virus that attacks and destroys, in particular, a type of white blood cell, the CD4 lymphocytes, which are responsible for the body’s immune response. The immune system is weakened to the point of nullifying the response against other viruses, bacteria, protozoa, fungi and tumours. The HIV infection does not have its own specific manifestation, but reveals itself through the effects it has on the immune system. The presence of HIV antibodies in the blood is referred to as HIV seropositivity. Even with an HIV infection, it is possible to live for years without any symptoms and only become aware of the infection when an opportunistic disease occurs. An HIV test is therefore the only way to detect the infection.

AIDS (acquired immune deficiency syndrome) is an advanced clinical stage of HIV infection. It is a syndrome that can occur in people with HIV even several years after acquiring the infection, when the CD4 cells of the immune system drop dramatically and the body loses its ability to fight even the most trivial infections (opportunistic infections/diseases). Advances in scientific research and the use of antiretroviral therapy have made it possible for people with HIV to have a good quality of life, thanks in part to the lower impact on the body and fewer side effects. Scientific evidence suggests that the life prospects for those who now find out they have HIV and immediately enter treatment are similar to those who don’t have HIV. Therapy that has persistently maintained the viral load (i.e. the amount of virus present in the blood/secretions) at unmeasurable levels for at least 6 months also nullifies the possibility of transmitting the virus to others. In this case we speak of  U=U Undetectable = Untrasmittable.

How does HIV infection occur?

HIV is transmitted through direct contact with body fluids containing the virus or cells infected with the virus (such as blood, semen or vaginal secretions). HIV destroys certain types of white blood cells, weakening the body’s defences against infection and cancer.

What are the causes of AIDS?

HIV is transmitted at any stage of the disease through unprotected sexual intercourse, contact with blood, vertical transmission between mother and child during pregnancy, birth and breastfeeding.

What are the symptoms of AIDS?

In some cases, the simple HIV infection remains asymptomatic, but typical symptoms often appear that go unnoticed because they are very similar to a trivial flu. The most common symptoms, which can appear as early as the first weeks after infection, are as follows:
Fever;
Sense of exhaustion;
Skin rashes;
Headaches.

These symptoms, which are often overlooked and not attributed to a serious illness, tend to disappear on their own within a few days, after which no other discomforts occur. An HIV-infected person can continue to live his or her life without any problems, at least until the infection starts to degenerate into AIDS. The virus may in fact continue to proliferate, gradually attacking the immune system. Other specific symptoms may appear, even years later:
Swollen lymph nodes;
Night sweats;
Other infections.

As we have said, AIDS symptoms are closely linked to immunodeficiency: the immune system is destroyed by the HIV virus and is therefore no longer able to cope with even a trivial infection. In a person who has contracted the virus, AIDS symptoms can appear even years later, but they are quite obvious:

In a person with AIDS, the immune system no longer works, which is why, in addition to the symptoms just listed, diseases and infections of various kinds occur. An AIDS patient is weak and at risk of becoming seriously ill from anything.

How to prevent AIDS?

The only prevention from infection is to avoid behaviour that may expose you to the risk of infection. A condom must be worn during sexual intercourse.

The diagnosis of HIV infection can be made following a blood test (ELISA test) that detects the presence of virus-specific antibodies. A positive ELISA test must always be confirmed by an additional test (Western Blot test). In the first few months after a possible exposure, the virus may still be undetectable in the test; this is the so-called ‘window period’, during which one is already infected and contagious, but seroconversion has not yet occurred. There are now early tests available to determine positivity for HIV infection (p24 antigen test, combined tests). The test is easy to perform, consists of a blood sample, and by law is carried out completely anonymously.

There is currently no cure for the eradication of HIV infection. The treatment of HIV infection consists of controlling the virus through a combination of drugs that blocks the replication of the virus, reducing viral load and consequently destroying the immune system. Due to the strong tendency of HIV to mutate, it is necessary not only to find new drugs, but also to administer several antiretroviral drugs simultaneously (combination therapy). This is intended to minimise or delay the emergence of viral strains that are resistant to antiretroviral drugs. New classes of drugs aimed at stimulating and supporting the immune system, rather than having a direct antiviral action, are currently being tested. In addition to drugs, studies have been under way for several years to develop a vaccine that can prevent infection among HIV-negative people, or improve the course of the disease in those already infected.

Buying contact lenses online can be very convenient indeed. With just a few clicks of the mouse you can choose from a wide range of lenses and have them delivered to your door in no time. The only difficult thing is to find the right website to buy from. There are a lot of websites… END_OF_DOCUMENT_TOKEN_TO_BE_REPLACED

Pet insurance: here’s why it’s important to have it

These days we are all looking for savings, especially on those goods and services that are necessary or required by law. In order to find the best policy available, many people rely on the various insurance comparators available online. Before the emergence of comparators, people who wanted to get a quote for their insurance were… END_OF_DOCUMENT_TOKEN_TO_BE_REPLACED

Christmas and New Year holidays: how to find the best deals

With the first chill of autumn knocking at the door and summer now only a vivid memory, Christmas holiday planning becomes a priority for those who like to travel during the end-of-year festivities. However, even if you haven’t yet chosen your destination, you have to start wondering when is the best time to book your… END_OF_DOCUMENT_TOKEN_TO_BE_REPLACED

What is a fuel card and how does it work?

Fuel cards are electronic payment instruments that can be used to refuel and pay for petrol, diesel or other vehicle fuels. Fuel cards allow you to avoid paying in cash and thus have full traceability of all purchases made on your journeys. The fuel card is usually a prepaid card that is provided by the… END_OF_DOCUMENT_TOKEN_TO_BE_REPLACED