Mesothelioma: what is it and why is it distinguished from other forms of cancer? | TrendingResults.com
Menu

Mesothelioma: what is it and why is it distinguished from other forms of cancer? 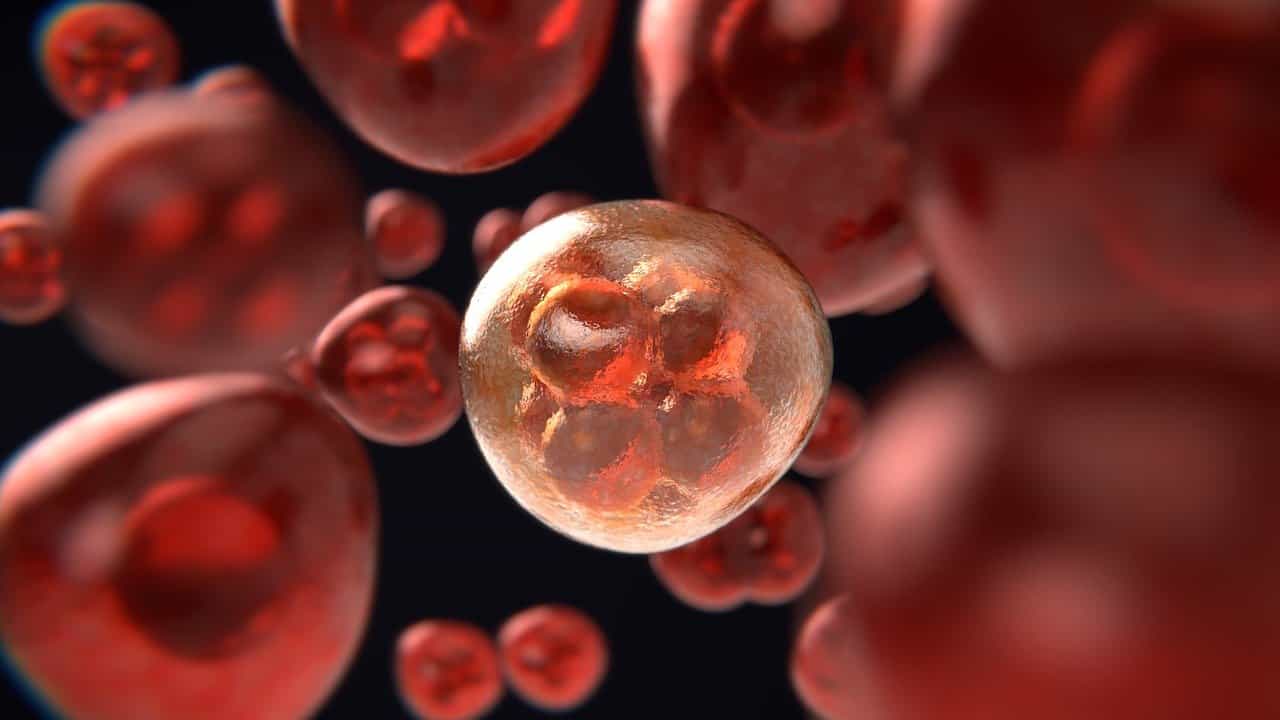 Mesothelioma is a tumour that arises from the cells of the mesothelium. This is the name given to the membranes that cover the internal organs like a thin film.

Depending on the area it covers, the mesothelium takes on different names: it is called the pleura in the chest, the peritoneum in the abdomen, the pericardium in the space around the heart.

In addition to malignant mesothelioma, benign tumours can also develop from the mesothelium (adenomatoid tumours, benign cystic mesothelioma, etc.), which are usually removed surgically and do not require further treatment.

How common is mesothelioma?

Malignant mesothelioma is a rare tumour that predominantly affects men.

Ninety per cent of mesotheliomas are due to exposure to asbestos, a material that was mainly used in the 1970s and 1980s. Since there are usually several decades between exposure to asbestos and the eventual onset of mesothelioma, it is expected that the number of diagnoses will continue to rise over the next few years to reach a peak between the second and third decade of the 2000s.

Who is at risk?

The main risk factor for mesothelioma, as mentioned, is exposure to asbestos. The term asbestos refers to a family of minerals with a fibrous structure that is very resistant to heat. Asbestos fibres, more than a thousand times thinner than a human hair, can be inhaled and damage cells. If they are deposited in the lungs, the fibres can give rise to other diseases such as asbestosis (a kind of fibrosis of the lung tissue that prevents the organ from expanding properly) or lung cancer.

Most mesotheliomas affect people who have come into contact with asbestos in the workplace. However, non-occupational, for example environmental, exposure to asbestos and other asbestiform mineral fibres also increases the risk of mesothelioma. The families of workers exposed to asbestos are also at risk, since asbestos fibres can be deposited on clothing and carried from the workplace to the home, which is called passive exposure. The latency period, i.e. the time between exposure to asbestos and the appearance of mesothelioma, is very long, about 40-50 years. The risk increases with the duration of exposure and the amount of asbestos fibres inhaled.

Other less common risk factors for mesothelioma are exposure to ionising radiation or thorium dioxide (formerly used as a contrast agent for X-ray images). There are rare cases of familial predisposition linked to mutations in the BAP1 gene.

What are the symptoms of mesothelioma?

The first symptoms of pleural mesothelioma, often linked to the accumulation of fluid in the pleural cavity (pleural effusion), are respiratory: shortness of breath (dyspnoea) and coughing. Pain in the lower back or on one side of the chest and more non-specific symptoms such as muscle weakness and weight loss may also be present.

Abdominal pain, weight loss, nausea and vomiting are the most common symptoms of peritoneal mesothelioma. The volume of the abdomen may increase due to the accumulation of fluid in the peritoneum (ascites).

How to prevent mesothelioma?

The most effective action to prevent mesothelioma is to avoid or minimise exposure to asbestos.

Unfortunately, there are still no tests sensitive and specific enough to allow the early diagnosis of mesothelioma in a person without symptoms, i.e. there are no validated screening tests to date.

How does the disease develop?

Determining the stage of the tumour, i.e. how extensive the disease is, is essential for deciding on the type of therapy. For mesothelioma, four stages (I-IV) are identified on the basis of the TNM criteria, which take into account the extent of the tumour (T), the possible involvement of lymph nodes (N) and metastases (M).

As with most cancers, the lower the stage of mesothelioma, the better the chances of successful treatment. Often, however, the diagnosis of this tumour arrives when the disease has already passed the initial stages and is now difficult to treat, so it is one of the tumours with a rarely positive prognosis.

How is mesothelioma treated?

As mesothelioma is a rare and difficult tumour to treat, it is important that mesothelioma patients are referred to specialist centres early on.

Doctors first assess the possibility of surgery. In principle, early-stage mesotheliomas are operable, but whether they should be removed depends on the subtype, location, size and general condition of the patient. In most cases surgery is not curative, but palliative, i.e. to prevent or reduce symptoms.

There are also other treatments that can be used for palliative purposes: the removal of fluid by means of a long, thin needle from the thoracic cavity (thoracentesis), abdominal cavity (paracentesis) or around the heart (pericardiocentesis) can, for example, provide relief but, unfortunately, must be repeated periodically because the fluid tends to form again.

The standard treatment for mesothelioma is chemotherapy. The most effective drugs are platinum derivatives, such as cisplatin, and antifolates, such as pemetrexed, often used in combination.

Chemotherapy drugs can be administered systemically, with an intravenous injection that carries them throughout the body, or directly into the chest cavity (intrapleurally) or abdomen (intraperitoneally).

This localised administration is mainly used in the case of peritoneal mesothelioma and allows the tumour to be hit with higher doses of chemotherapy, which is sometimes heated to increase its effectiveness (hyperthermic chemotherapy), limiting the side effects to the rest of the body.

Several therapeutic trials with biological drugs and immunotherapy have been underway for a number of years, although so far none of these approaches has yet demonstrated a significant impact on the survival of treated patients. However, the progressive improvement in scientific knowledge of this disease is opening up interesting new therapeutic prospects.

Buying contact lenses online can be very convenient indeed. With just a few clicks of the mouse you can choose from a wide range of lenses and have them delivered to your door in no time. The only difficult thing is to find the right website to buy from. There are a lot of websites… END_OF_DOCUMENT_TOKEN_TO_BE_REPLACED

Pet insurance: here’s why it’s important to have it

These days we are all looking for savings, especially on those goods and services that are necessary or required by law. In order to find the best policy available, many people rely on the various insurance comparators available online. Before the emergence of comparators, people who wanted to get a quote for their insurance were… END_OF_DOCUMENT_TOKEN_TO_BE_REPLACED

Christmas and New Year holidays: how to find the best deals

With the first chill of autumn knocking at the door and summer now only a vivid memory, Christmas holiday planning becomes a priority for those who like to travel during the end-of-year festivities. However, even if you haven’t yet chosen your destination, you have to start wondering when is the best time to book your… END_OF_DOCUMENT_TOKEN_TO_BE_REPLACED

What is a fuel card and how does it work?

Fuel cards are electronic payment instruments that can be used to refuel and pay for petrol, diesel or other vehicle fuels. Fuel cards allow you to avoid paying in cash and thus have full traceability of all purchases made on your journeys. The fuel card is usually a prepaid card that is provided by the… END_OF_DOCUMENT_TOKEN_TO_BE_REPLACED