The 5 most used search engines in the world | TrendingResults.com
Menu

The 5 most used search engines in the world 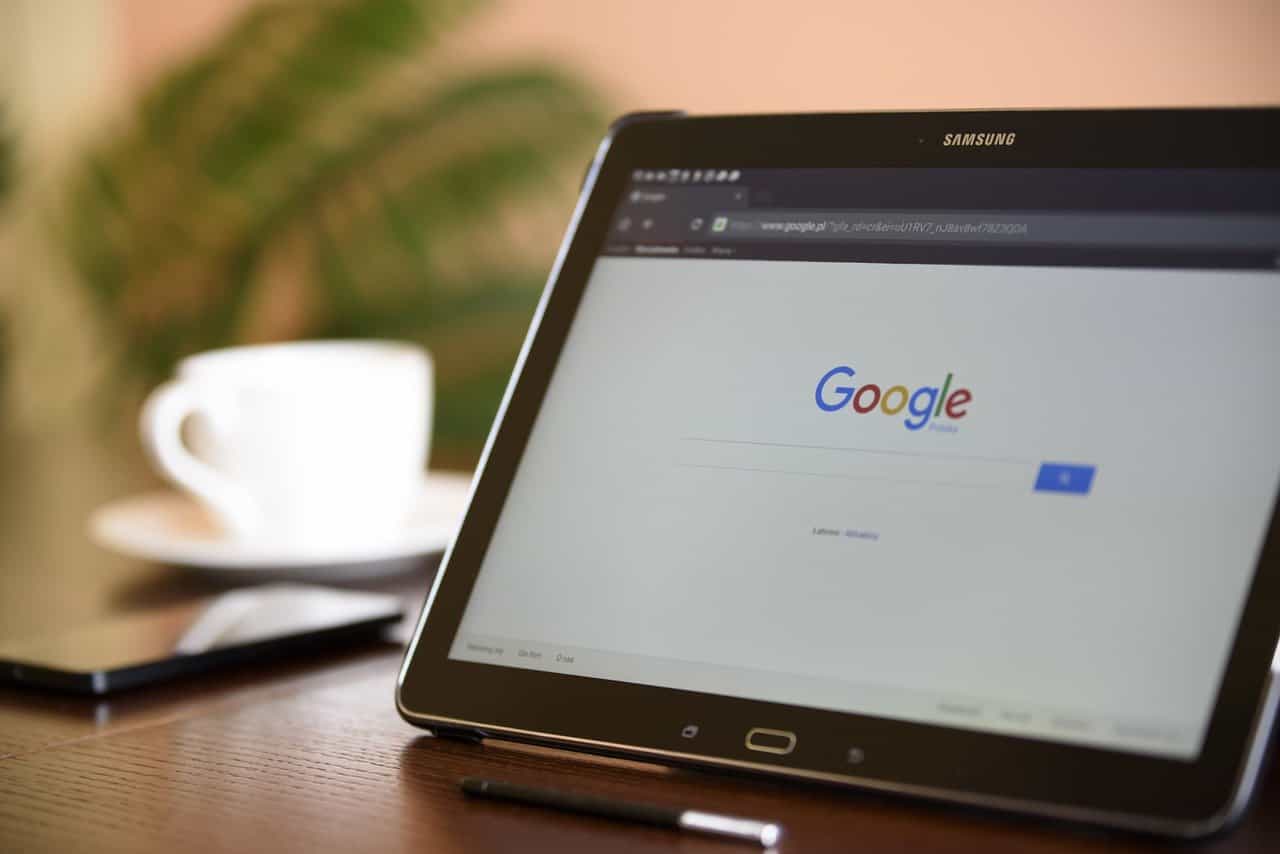 The first search engine in history

It was 1990, just after the birth of the World Wide Web, when the first digital system of analysis and cataloging of information appeared. This system was able to select among billions of data, the most relevant pieces of information to answer the requests of any user, on any topic.

We are talking about Archie, the first search engine in history, progenitor of Yahoo!, Google, Bing, and all the other search engines used in the world.

Over the past 30 years, search engines have brought enormous changes to the way we find and consult information and even to our standards of purchasing and consuming products and services.

Search Engine Marketing has been a cultural revolution in every part of the world. With different platforms and mechanisms, it has become the undisputed protagonist of our system of knowledge and exchange of ideas.

The most used search engines in the world (after Google)

Although Google remains the undisputed world leader among search engines with its 4.5 billion daily searches, there are other search engines widely used in other countries around the world.

Usually, the effectiveness and the use of a search engine depend mainly on the number of resources indexed and the level of relevance and pertinence of the search results returned.

Let’s discover in detail which are the most important players in the world of Search Engine Marketing.

Created by Microsoft, Bing has the peculiarity to be based on “natural language”, the conversational language used every day, to search and return results to users.

Yandex is the most widely used search engine in Russia (1% of the world’s population), and that’s the reason why the world nicknamed it the “Russian Google”.

Launched in 1997, over time it has developed dozens of services based on the model of its main competitor.

From browsers to email, from music to news, Yandex is the Russian leader in searches, at least as far as Desktop searches are concerned.

Baidu is the Chinese language search engine, with a design and interface very similar to Google.

To date, approximately 1.36% of the world’s population uses Baidu every day for search, news, email, and other services.

Yahoo!, like its competitors, was born first as a search engine and later developed as an aggregator of multiple services such as e-mail, music, books, etc..

Many European users will remember the Yahoo service called “Yahoo answers” (closed in May 2021): a real forum that in the 2000s has depopulated among young people looking for answers from other users, holding real conversations with people around the world.

Today, 1.46% of the world’s population uses Yahoo! as search engine.

DackDuckGo (DDG) is a search engine known for its privacy policy. In fact, the American company states that it does not collect any data about searches made by its users in any way.
In January 2019, DuckDuckGo reached a record of 1 billion searches in one month, which later became 2 billion during August 2020.
In January 2021, the number of daily searches exceeded 100 million for the first time, with an average of 95,275,910 searches per day.

If, on one hand, search engines can grant us access to an almost infinite amount of information about any sector or topic, on the other hand, the number of sectorial search engines dedicated to specific targets and topics is increasing.  The needs of users, in fact, are increasingly oriented towards specific areas of knowledge, and… END_OF_DOCUMENT_TOKEN_TO_BE_REPLACED